A Tribute to the Genious of Allan Turing

Alan Mathison Turing (23 June 1912 – 7 June 1954) – born in England, was a pioneer in science, biology, mathematics, logic, and cryptanalysis.
He designed the first computer ever made: the Turing Machine, which was
responsible for decoding Germany’s secret messages during World War II, and
is seen as a model of a modern computer.
Alan Turing is considered to be the father of theoretical computer science
and artificial intelligence.
Just imagine what he could have done if he had one of our Turing Computer
Machines, the ones we offer you today. 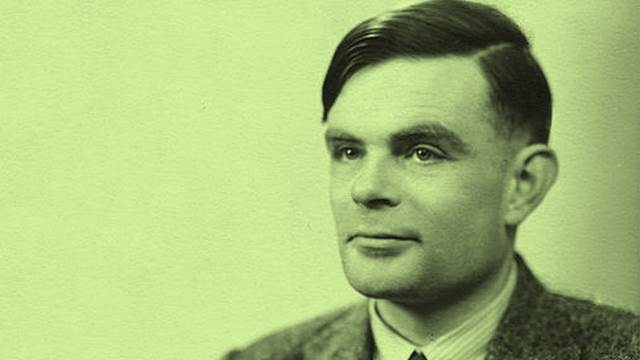